Click here to visit The Heartworker's blog for more inspiration

Confessions of a Heartworker - ‘Ground Zero’ 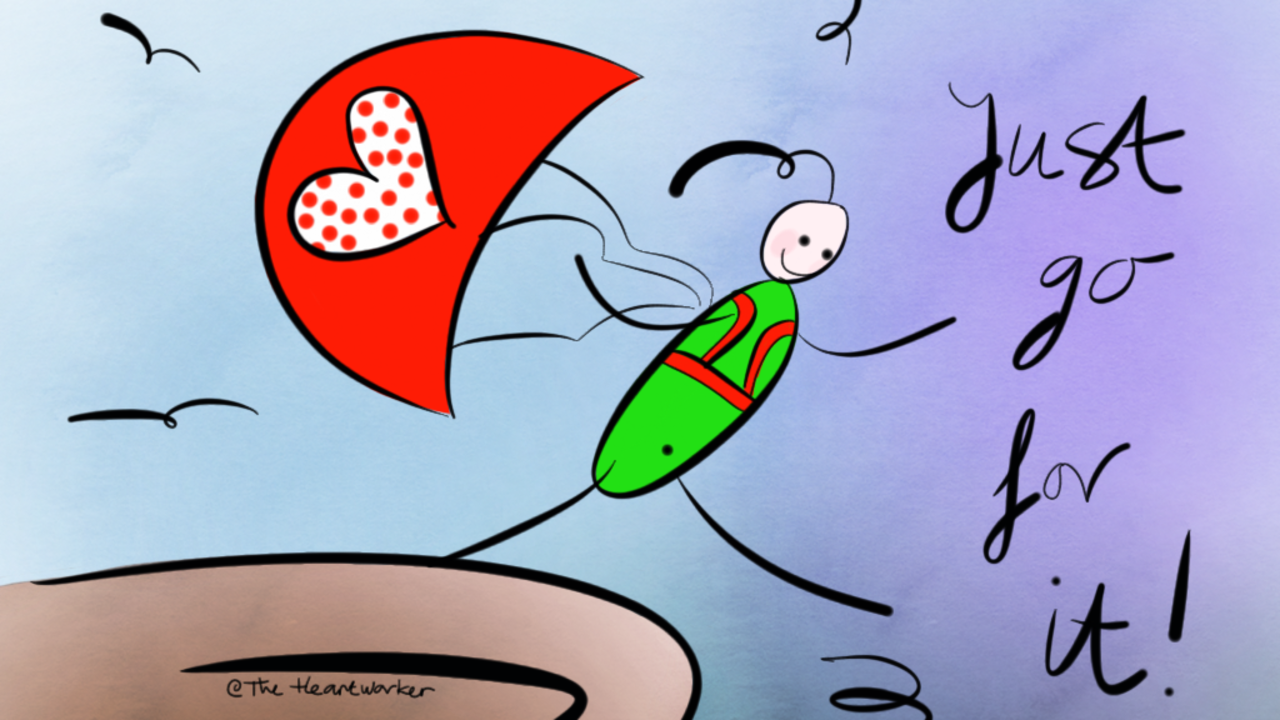 This is an old post from my 2017 archives but it was too important not to share here in my new online space so I have added it for your benefit ...

At the time of writing this we are in the middle of Autumn, also known as Fall, which is an appropriate name for this season as it is such a metaphor for letting go.

For the past 3 years, my life has felt like one big Autumn-fest as I have had to do a lot of letting go. Letting go of the old me to embrace the new me – the new me who is really the old me. The one I had forgotten. The one I secretly liked but never really dared to love unconditionally. The one I thought should be someone she wasn’t.

Like many of us, I was told I could be anything I wanted to be in life. The paradox of this encouraging belief is that it is both helpful and unhelpful at the same time as the truth is that we can only ever really be who we truly are at our core. When we operate from that place, however, we can indeed move mountains.

If I took you back over three years ago, you would have seen me run a successful training and coaching company in recruitment, sales and management. It was great for my self-confidence, my growth as a (business) person, our financial situation and I was also blessed with fantastic colleagues and nice clients. Although I had a fabulous time, at some level the work itself and the environments I found myself working in felt hollow to me. I knew it to be a stepping stone to what I really wanted to do and part of me couldn’t wait to take the next step. 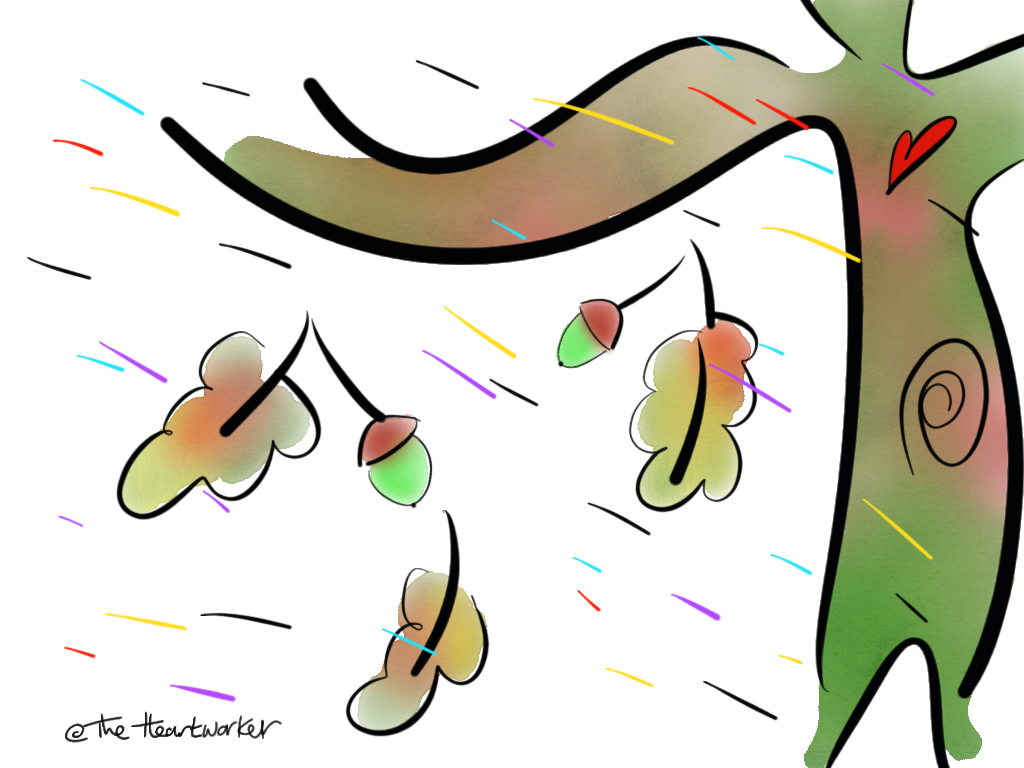 We were living in Amsterdam at the time and when my husband and I finally decided to move back to the UK, I seized the opportunity to make a conscious lifestyle change. For me that meant I finally got a chance to commit to myself by following my heart. I decided to leave my comfortable business in The Netherlands with hopeful plans to live a more meaningful life in the beautiful English countryside and to take advantage of this move and start my new coaching practice. I had been putting a lot of study into all aspects of personal leadership development and I knew in my heart of hearts that I wanted to be of service in this way.

“I tried hard to make it look shiny on the outside but on the inside parts of me were crumbling.”

In the time leading up to our move, I told everyone (including myself) that I would hit the road running the moment we arrived in the UK. In my head I had a plan about how I was going to have a successful business up and running in no time. Not long after we arrived in the UK, however, I found myself hitting the proverbial brick wall instead. My new coaching business crashed before it even had a chance to get started.

I tried hard to make it look shiny on the outside but on the inside parts of me were crumbling. My head may have had big sparkly plans but my heart had different ideas and, although I was still working, I had to admit to myself that energetically the doors to my new business were only half heartedly open. It took me a while to understand why I felt this inner resistance. It turned out that, although I had met myself, I hadn’t yet met my Self. Becoming a personal leadership coach meant that I was forced to stop, strip down and hit ground zero before I could start thinking about building again. I needed to start taking charge of my own life in more ways than one.

In this process of letting go I became aware of how stifled I had felt for such a long time. Over the years my body had been trying to tell me this for a long time as my internal discomfort had manifested itself physically in the form of problems with my knees and tailbone as well as painful cysts in my breasts. I had been holding myself tight for so many years, carrying so many things for so many people that I had forgotten what was mine to carry.

Other people’s responsibilities, rules and expectations of how and what I should be and how and what I should say and do had been working away at me under the radar, beyond my awareness. Unbeknown to me these responsibilities and rules had been happily in charge of me without my conscious consent. The extent of my discomfort only became truly visible to me when I started to stop fighting ‘what if’ and started to embrace ‘what is’, allowing myself to return home to the essence of my being.

“I have seen clearly that there is no One way. There is only Your way and at times it can help when you are shown A way.”

For me to get back to my core I had to reconnect to everything important to me. I needed to rediscover and embrace who I was rather than who I wanted to be and reclaim all the lost parts of me.

A person who is highly sensitive and not afraid to admit that she loves Abba, soppy chick flicks and animal rescue stories.

A person who chooses to believe in the good of people, miracles, a power greater than us and who accepts the support of angels and loves the idea of fairies.

A person who comes alive surrounded by colour, nature and who needs space and quiet to get in touch with her (he)art.

A person who needs to let her hair and heart flow freely, is highly intuitive and has an ability to tap into the collective consciousness.

A person who isn’t necessarily interested in getting anywhere whilst loving the choice of being able to go everywhere.

A person for whom the freedom of loving self expression in all its forms, without censure, is essential to her wellbeing.

A person who also knows that she has the ability to heal others through her heartwork.

A person who needs to follow her soul’s purpose to do so. 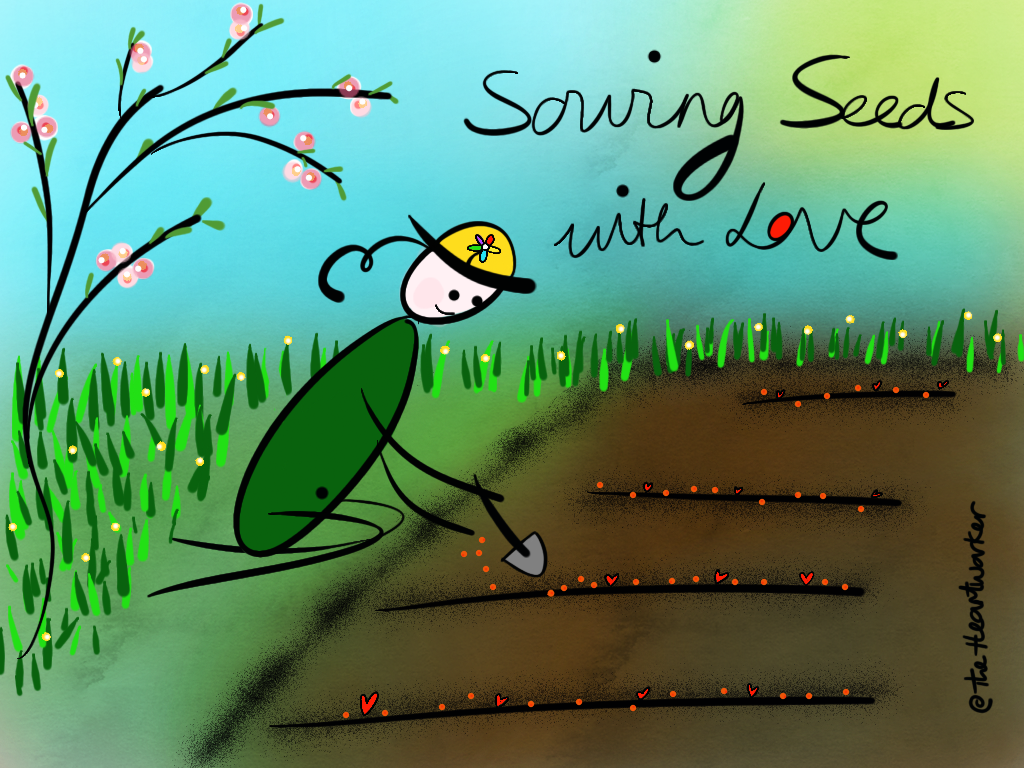 Now, three years on, I find myself in a very different place. I won’t bore you here with my so-called ‘achievements’ but I will share that it has been a rollercoaster of exploration, expansion and evolution. It has all been essential in hindsight as I don’t believe I would have been half the coach or the person (and aren’t they the same thing?) if I hadn’t been through this process.

One thing I know for sure. I have seen clearly that there is no one way, there is only your way. At times it can help when someone shows you the way.

So this is where I am now. I am a coach, a doodler and writer. A loving wife, daughter, sister and friend. A lover of all things pretty, dogs and nature.

Mostly I don’t have ready answers but I do have powerful questions.

Mostly you have the wisdom you need but I know it can help to share mine to allow you to tap into what you already know.

Mostly I won’t promise outcomes but I can promise a safe space for you to explore, expand and evolve so you can reconnect to the essence of you and everything important to you.

This is what I have to offer.

Over time I will be sharing my confessions with you. Life lessons from a Heartworker who had to learn to walk her talk before she could teach it.

>> Next: From Speed to Space

Sign up to my Newsletter and join the EVOLution for better work and wellbeing. 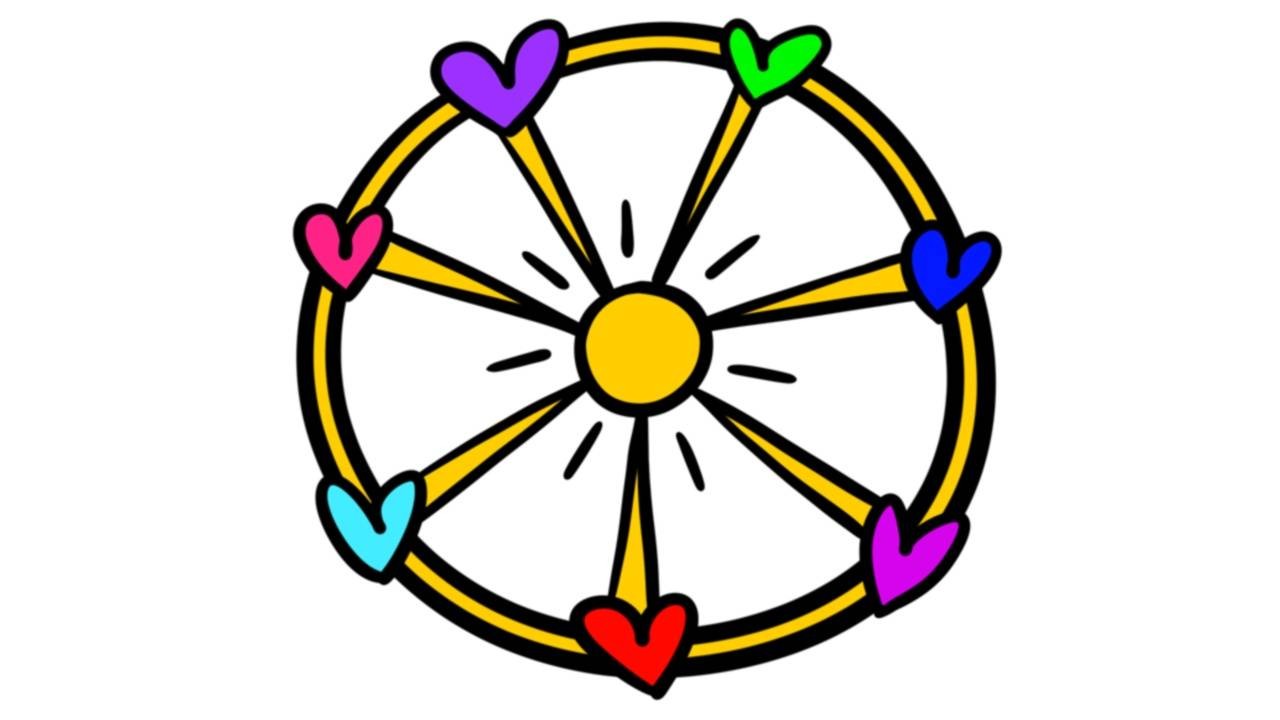 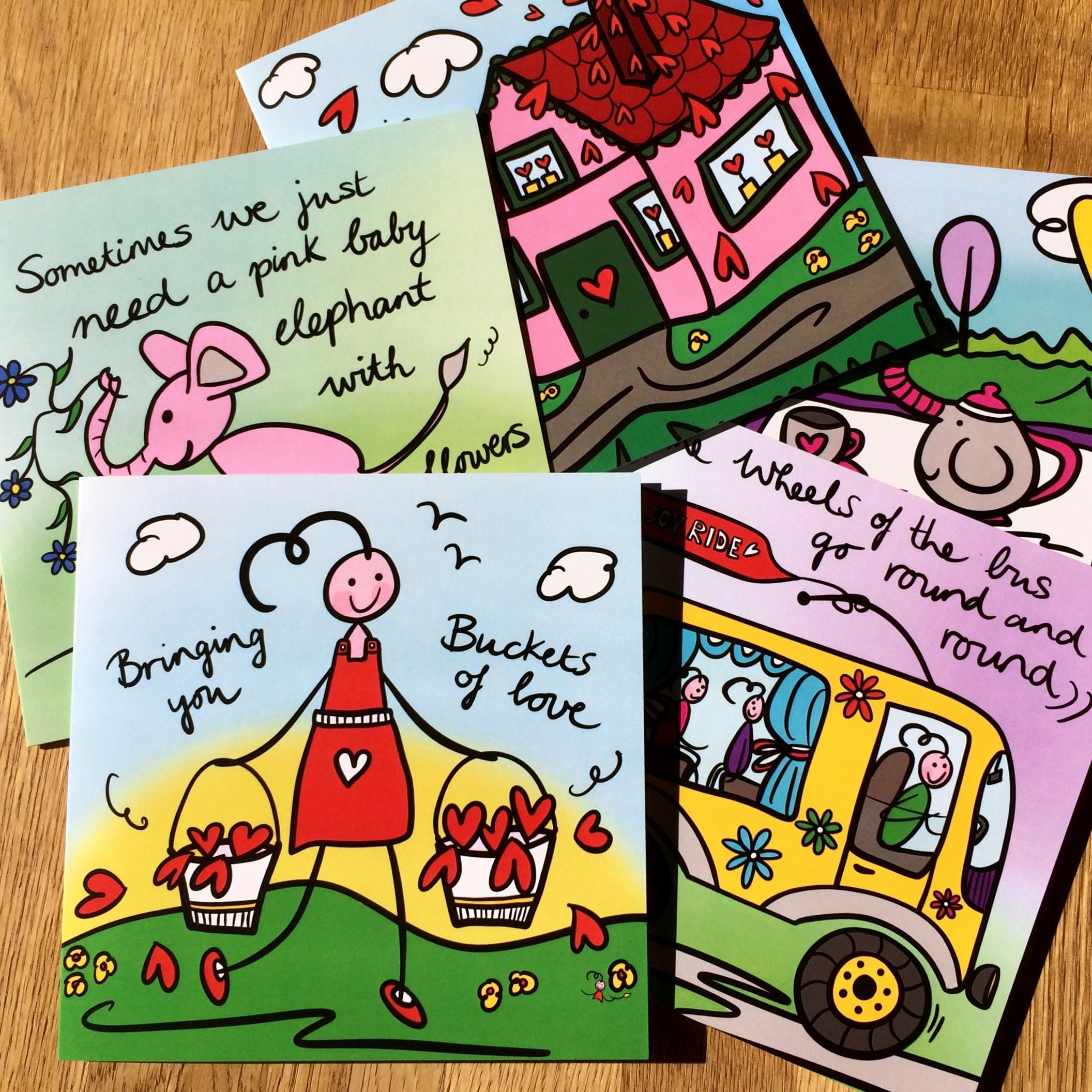 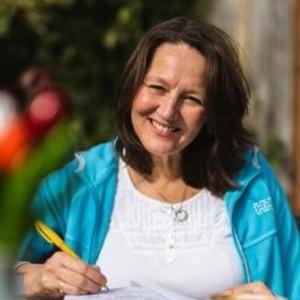 Ann is a Coach and Creative and founder of The Heartworker's Hub as well as the Author/Illustrator of The Art of Contribution and Annie and Eva Love Devon. Through my work and my words I hope to bring a little more consciousness, healing, inspiration and light into your life. 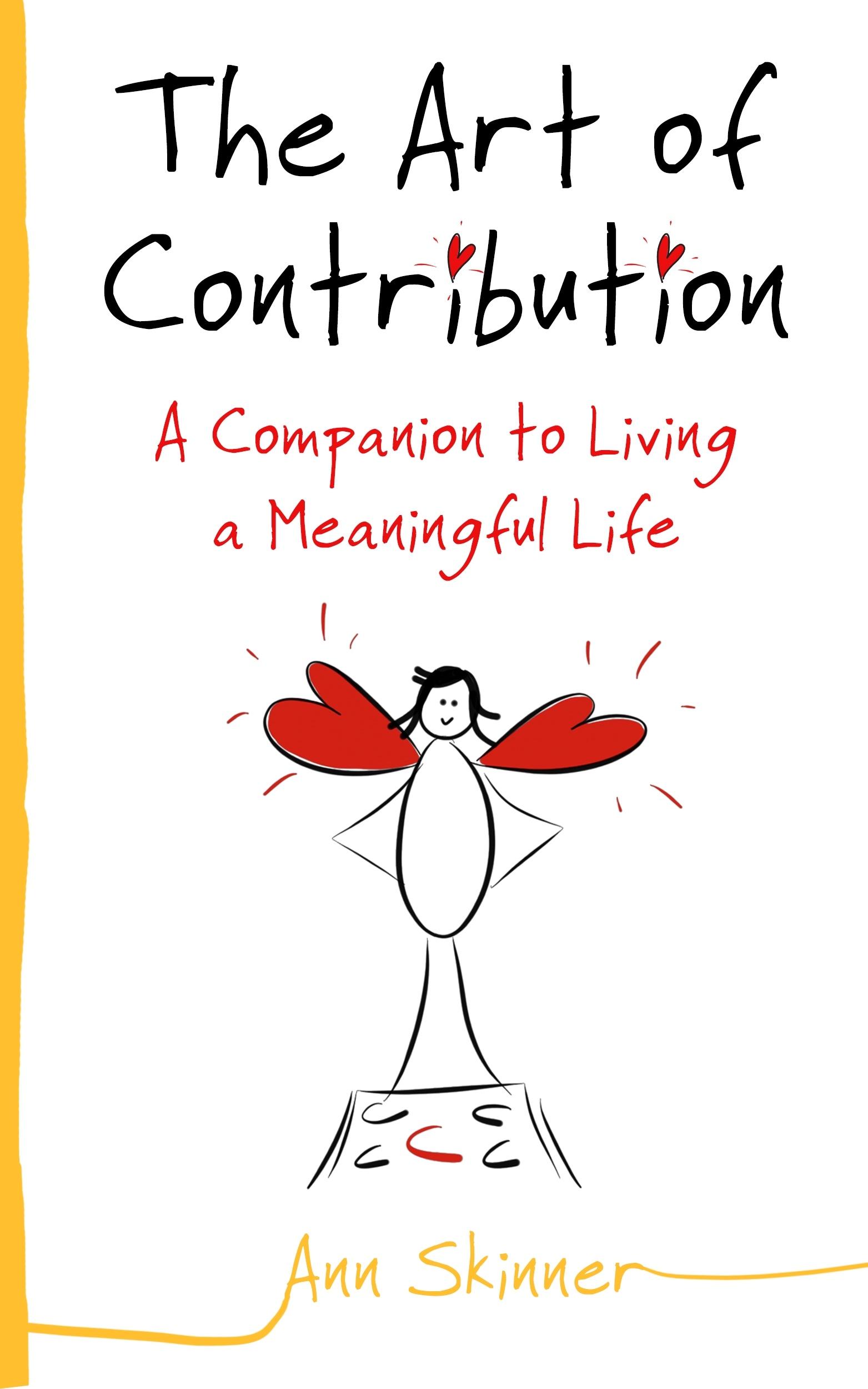 More about the book

Available in Print and Kindle Here 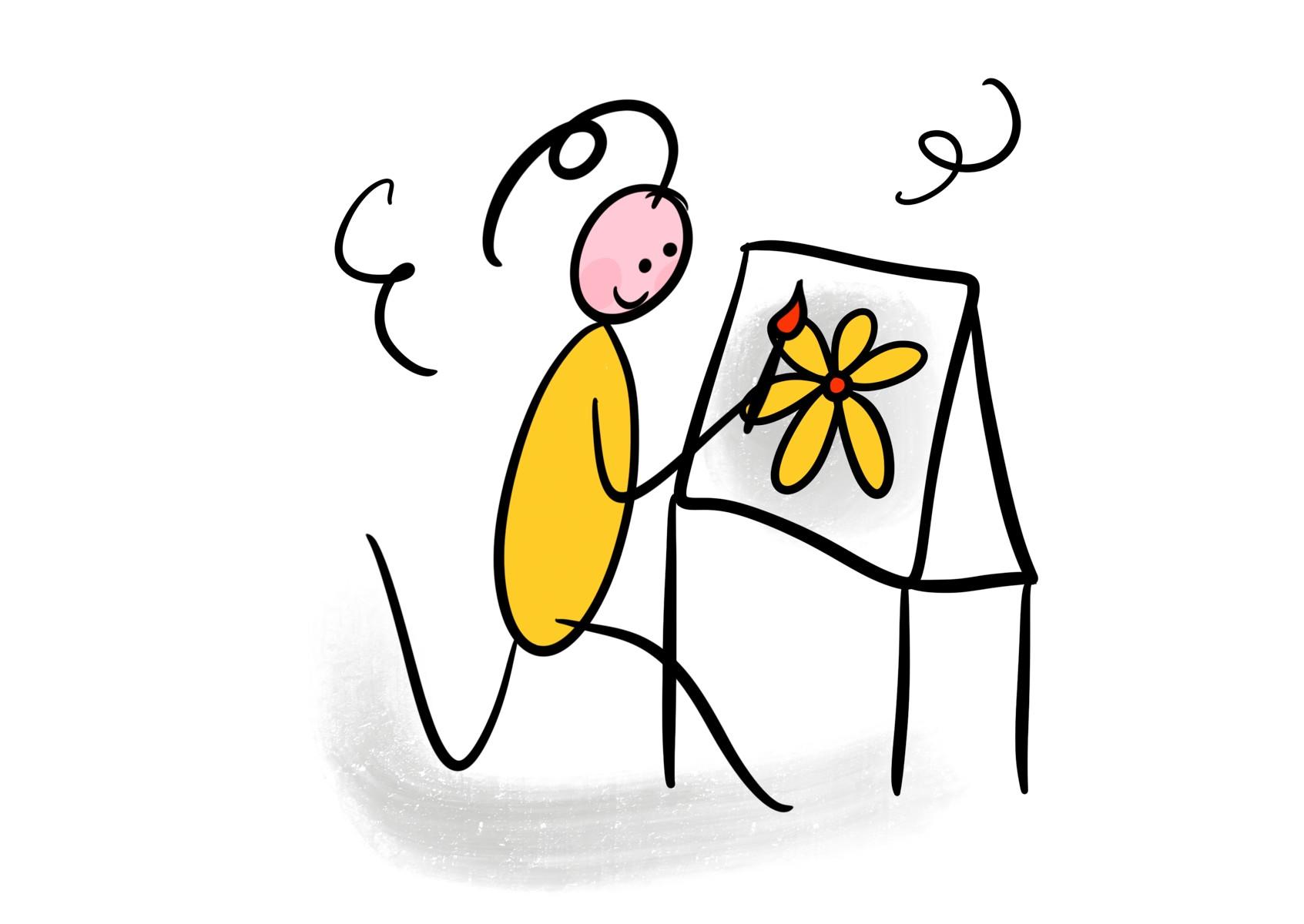